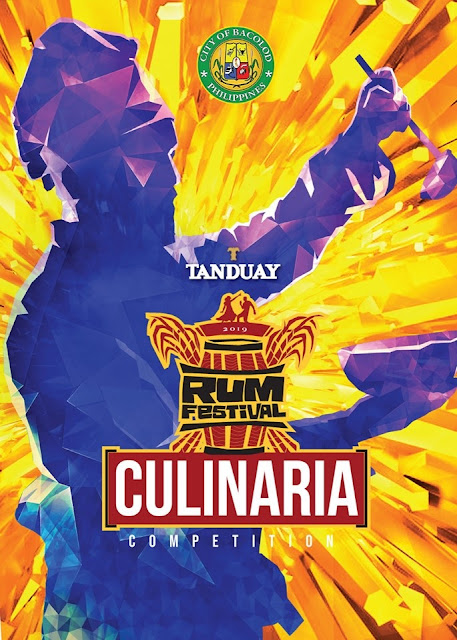 The first Tanduay Rum Festival in Bacolod City was off to a palate-pleasing start as dining establishments battled it out in the event’s Culinaria and Mixology finals held last Aug. 18 at the New Government Center.

Laurence Emmanuel Conlu of Al Fresco Café – LCC Bacolod, meanwhile, was de-clared the best in the “Mixology with Flairtending” contest with his concoction, the Tan-duay Cooler. He also went home with PhP25,000.

The first runners-up in both contests received PhP15,000, while the second runners-up went home with PhP10,000.

Food and Beverage Experts as Judges

This year’s Culinaria and Mixology contests were judged by some of the food and beverage industry’s best.

The Culinaria and Mixology contests are just two of the exciting activities in this year’s Tanduay Rum Festival. Since the event kicked off last Aug. 17, a food bazaar has been held and would last until Aug. 24 at the New Government Center Grounds.

On Aug. 24, there will be a 5K Rum Run and Street Dance Parade in the afternoon and a free concert with iconic rock band Sandwich; Mike Swift; Idol Philippines’ Dan Ombao and Miguel Ordon; and Bacolod’s Project Juan, Barbie na Doll, and Cali Island at 8:00 PM. 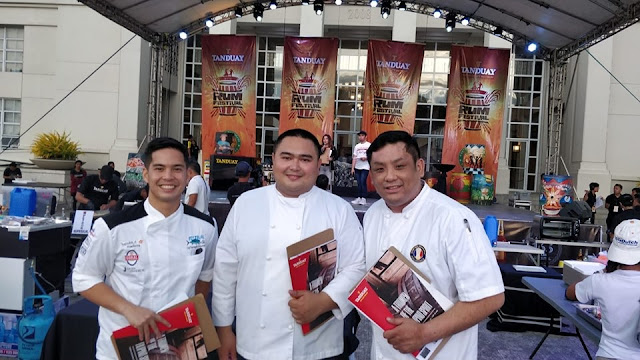