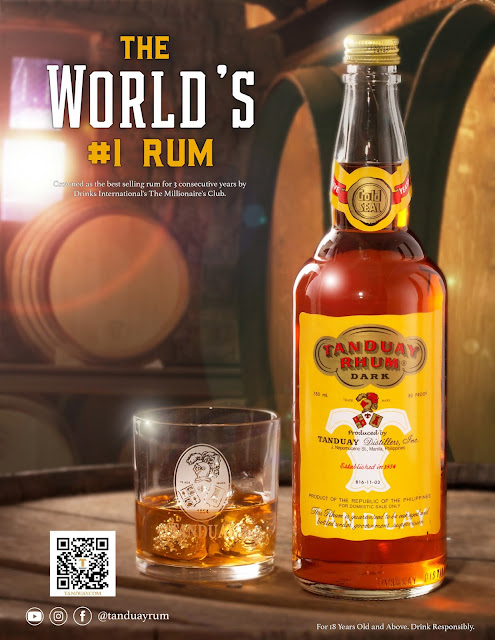 “Being declared the World’s Number 1 Rum for the third year is an achievement not just for Tanduay but for the entire country as our products are proudly Philippine-made using materials sourced locally. We celebrate this feast with our fellow Filipinos and we thank our international partners who have helped us market Tanduay globally. At present, we are working toward bringing Tanduay to Europe as rhum sales in the region outstripped gin. The value of rhum in Europe is growing faster than volume, which is very encouraging because that suggests premiumisation leading the industry to long-term growth prospects. Nowadays, drinkers have a more developed taste when it comes to their drink of choice. Aside from rhum, we are also exploring other spirit categories to supply markets here and abroad.” ~Paul Lim, Tanduay Senior Vice President for Sales and Marketing 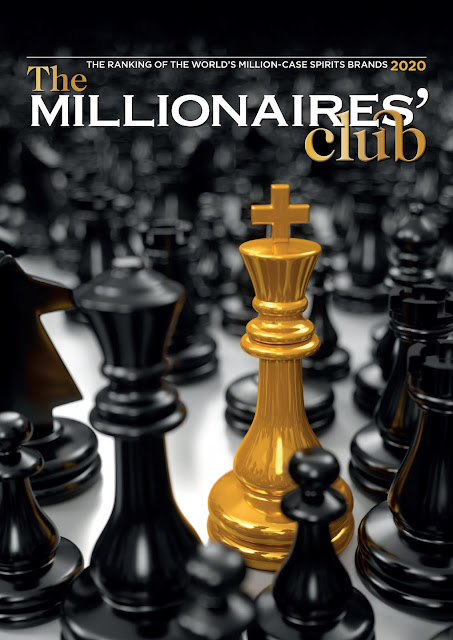 Tanduay‘s international partnerships and global expansion bolstered its worldwide sales, making it the world’s top-selling rum for the third consecutive year. Tanduay Rhum sold 20.5 million cases in 2019, an increase from its 20.1 million cases in 2018, according to Drinks International magazine which hands out the awards. Tanduay products are currently available in Florida, New York, New Jersey, Illinois, California, Wisconsin, Tennessee, Michigan, and Guam in the U.S, and will be available in Hawaii, Indiana, Nevada, and Minnesota within the year.

The company has also successfully entered the markets of China, the United Arab Emirates, Singapore, and Australia. 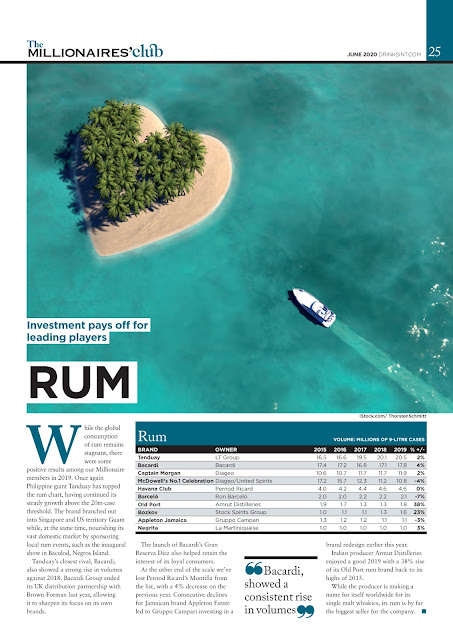 It was in 2018 that Tanduay first dislodged Bacardi on the top spot of the world’s number one rum list. The following year, the Filipino rum maintained its leadership against 153 other brands in the category.

Tanduay is currently working on expanding its product portfolio for both local and international markets.