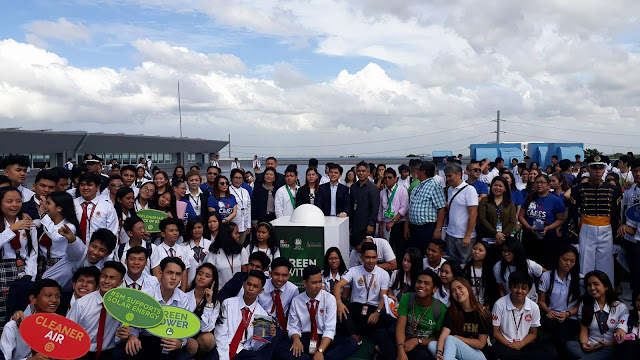 SM Supermalls marked another milestone in its pursuit to make each day better for all at the launch of SM City Trece Martires’ solar system, held in Trece Martires City, Cavite.

Other sustainability programs of SM include the ‘Trash to Cash’ recycling markets in SM malls, and the integration of transport terminals in malls to mitigate traffics for cleaner air. With disaster risk reduction taking center stage on sustainability, SM has been building ‘resilient’ malls with water catchment basins to help manage flood-prone areas. 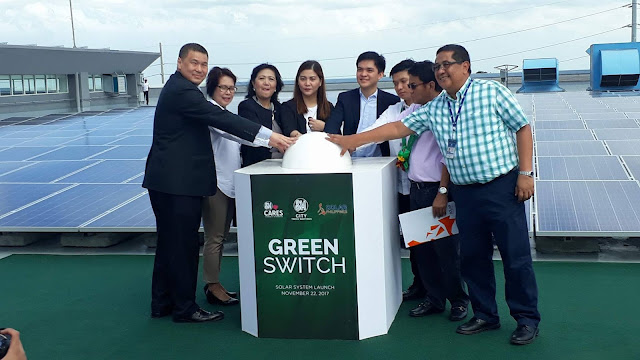 
SM Prime, alongside UNISDR and ARISE Philippines, also hosts the Top Leaders Forum. The theme for 2017 is ‘Business for Resilience – Towards a Resilient Philippines.’ As a private sector conference aspiring to find concrete measures to make businesses more resilient against disasters, the Forum this year underscores invaluable collaboration between the science and technology community and the private sector towards global disaster preparedness.

SM, in partnership with Solar Philippines, first ventured into renewable energy in 2014 with the launch of its first solar system in the Philippines at SM City North EDSA – the first mall in the country to promote solar energy. SM Mall of Asia then launched its solar facility two years after. This year, SM has announced expansion of green programs with more solar systems in eight more malls. 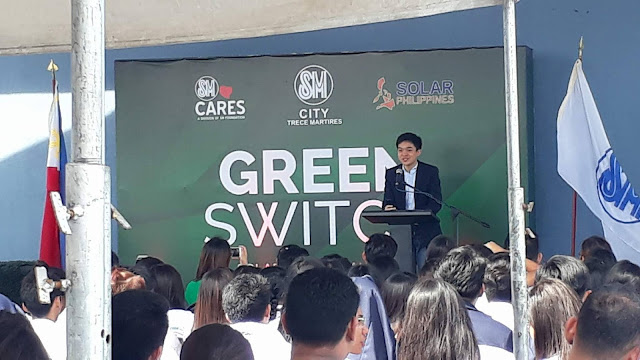 At the helm of SM’s partner in promoting eco-friendly shopping in the country is Solar Philippines Founder, Mr. Leandro Leviste. Leading the largest developer of solar rooftop power plants in Southeast Asia, Mr. Leviste was recognized in the Forbes Magazine 2016 30 under 30 Asia, a roster of young game-changers, entrepreneurs, and social leaders who are under 30 years old.

For exclusive news about SM Supermalls, visit www.smsupermalls.com or follow SM’s official social media accounts on Facebook, Twitter and Instagram; and get an insider access to all the fun happenings at SM Supermalls nationwide through SM’s Viber Public Chat. Tweet your thoughts, upload and share your photos about your memorable moments at SM, then use its official hashtag #EverythingsHereAtSM. 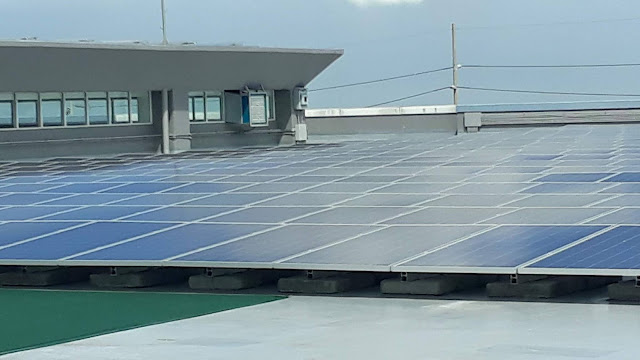 At the ‘switching on’ ceremony, SM highlighted that the solar system rollout all over the country was only part of the many sustainability programs SM has been doing for years. With SM’s solar system rollout and other green programs, SM continues to go beyond mall development and management as it integrates environmental sustainability into its operations to ultimately support communities for a better tomorrow.