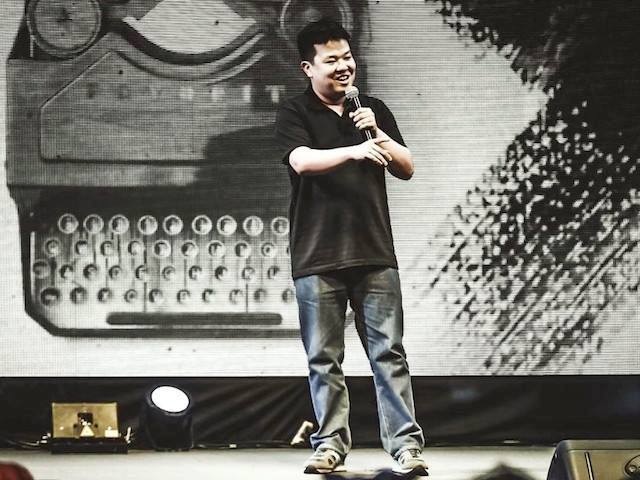 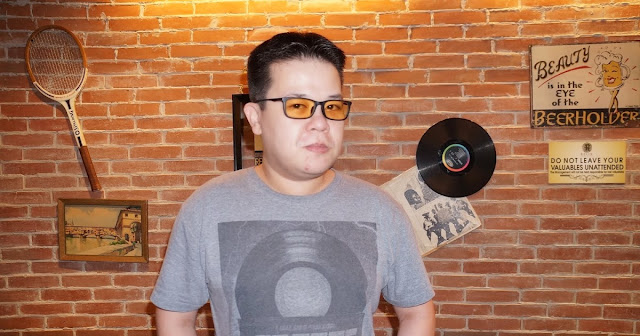 He is the 2005 Comedy Wars Grand Champion and 2010 Toastmasters International Humorous Speech Contest Champion in the Philippines.

Mike is one of the very few Filipinos, who specialize in wholesome stand-up comedy on television. He was one of the main hosts of Front Act, a 30-minute comedy show which aired on TV5 and SolarTV. He's also performed in shows such as The Sib Show on JackTV, The Men's Room on Studio 23, Jojo A. All The Way (on RJTV29, Q11, and TV5), ANC's Shop Talk, and appeared on Mango Vibe (a Vancouver based TV magazine show).


He is one of featured top performers in the recent Fringe Festival in Manila and Pineapple Labs Arts & Entertainment Studio in Makati.

He has performed live at the biggest stages in the Philippines particularly the Newport Performing Arts Theater (NPAT) at Resorts World Manila and Solaire Grand Ballroom at Solaire Resort with over 1,200 people in each venue. His last project is his DVD, "Mike Unson at Strumms Makati.