Sasha Sloan teams up with Charlie Puth on the new version of “Is It Just Me?”

“I only sing on songs I didn’t write, when I wish I wrote them. And this is one I really wish I wrote.” ~Sasha Sloan 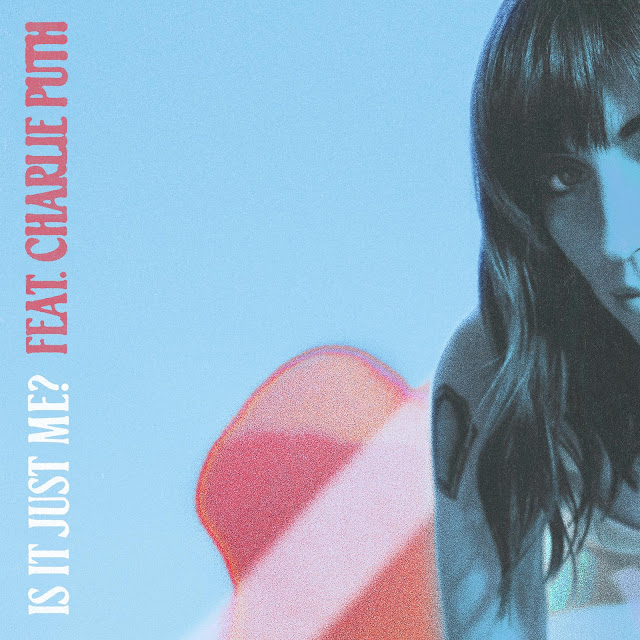 Critically acclaimed singer/songwriter Sasha Sloan delights fans by releasing a new version of her celebrated track “Is It Just Me?” feat. Grammy-nominated, multi-platinum artist Charlie Puth. After eagle-eyed fans spotted the two artists connecting on social media, Sloan confirmed the news that Puth has joined her on the incredibly catchy and poignantly irreverent track that showcases the pop songstress’ candid and witty observations and brilliantly sharp and relatable lyrics. Listen HERE. 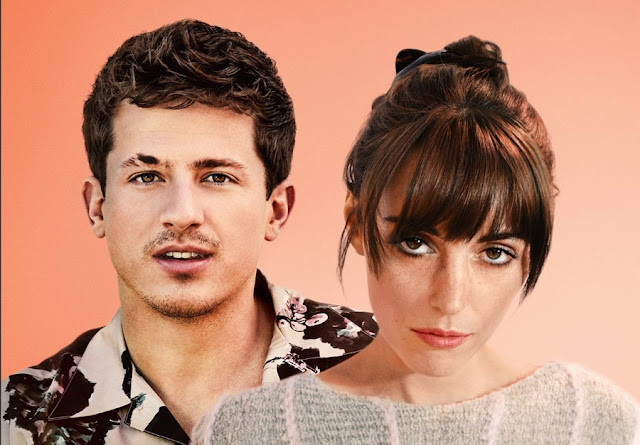 Puth expressed his excitement in teaming up with Sasha on the remix of her viral lo-fi bop. 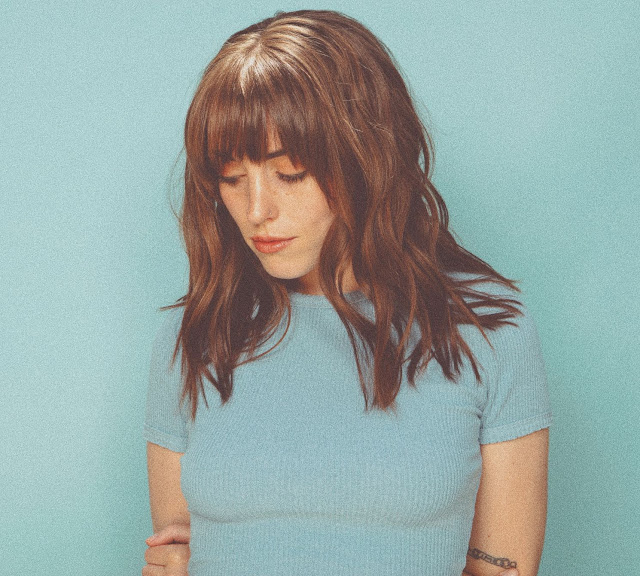 The original version of “Is It Just Me?” was featured on The New York Times Playlist column and is just one of the many critically heralded tracks on Sloan’s recently released debut album, Only Child. Idolator gave the album a 5/5 rating saying the 10-song set is “extraordinary.” LADYGUNN declared Sasha “the real deal” and American Songwriter called her a “…prolific pop writer…” Sasha performed “Lie” on NBC’s The Tonight Show Starring Jimmy Fallon on September 24th. Watch HERE.
To Buy/Listen “Is It Just Me?” feat. Charlie Puth:
Multi - https://smarturl.it/IIJM.SSxCP
To Buy/Listen/Stream Only Child:
Multi - https://smarturl.it/ssOnlyChild
Follow Sasha Sloan:
FACEBOOK | INSTAGRAM | TWITTER | WEBSITE
About Sasha Sloan
After emerging in 2017 and appearing on a handful of high-profile collaborations, 25-year-old singer/songwriter Sasha Sloan released her debut single “Ready Yet.” Since then, she has established herself as a true wordsmith, an artist’s artist, who crafts potent melodies filled with poignant lyrics. As a songwriter, Sasha has amassed over 3.5 billion streams by penning hits for some of today’s biggest artists.
In 2018 Sasha released her first two EPs, Sad Girl and Loser. Her track “Normal” has been heralded by Billboard as a “catchy introvert anthem.”  These emotionally-rich, left-of-center pop releases lead to her late-night debut on The Late Show with Stephen Colbert in 2019 with a performance of “Older.” That year, Sasha completed her first North American and European headline tours (sold out) and released her 3rd and final EP Self Portrait, which had her single “Dancing With Your Ghost” as Idolator’s 6th “75 Best Pop Songs Of 2019.”
She also recently scored a #1 on the Dance Chart for “I’ll Wait,” her collaboration with Kygo. Sloan’s critically acclaimed debut album Only Child is available now.
About Charlie Puth
At only 28 years old, Puth has proven to be one of industry’s most consistent hitmakers and sought-after collaborators – joining forces with the likes of John Legend, Katy Perry, Sir Elton John, and more. Puth has amassed eight multi-platinum singles, four GRAMMY nominations, two Billboard Music Awards, a Critic’s Choice Award, and a Golden Globe nomination. His 2018 GRAMMY-nominated LP, Voicenotes, was RIAA certified gold only four days after its release and has logged over 3.4 billion streams worldwide.
This year, Puth teamed up with multi-platinum singer/songwriter/producer, blackbear, for a new song, “Hard On Yourself,” which seamlessly fuses funk, pop, and R&B sensibilities. “Hard On Yourself” follows Puth’s 2020 summer smash, “Girlfriend,” which has garnered more than 33 million worldwide streams with the companion music video boasting over 11 million views. Puth’s 2020 collaboration with Gabby Barrett on their “I Hope” Remix earned him his fourth top 10 track on the Billboard Hot 100 and hit number 1 on the Billboard “Adult Pop Songs Chart.”
Ipinaskil ni Crownless Adds sa 10:08 PM