A woman discovers that severe catastrophic events are somehow connected to the mental breakdown from which she's suffering. 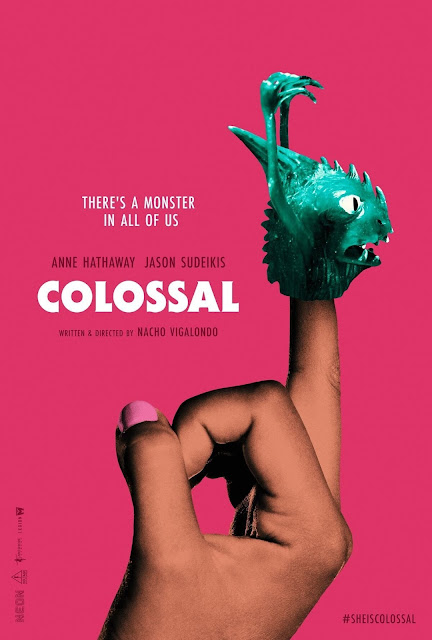 Deconstructing the monster movie genre in wildly imaginative ways, writer-director Nacho Vigalondo (TIMECRIMES, EXTRATERRESTRIAL, OPEN WINDOWS) unleashes a fantastical tale that also triumphs as a wholly original and subversive romantic comedy. Featuring an empowering central performance by Anne Hathaway — playing a train-wreck fumbling toward redemption as she did in RACHEL GETTING MARRIED — COLOSSAL is that rare beast, the story of a woman battling for her survival and taking control of her own life in the shadow of two very different monsters on either side of the world.

Synopsis1:
Gloria (Anne Hathaway) is an out-of-work party girl who, after getting kicked out of her apartment by her boyfriend, is forced to leave her life in New York and move back to her hometown. When news reports surface that a giant creature is destroying Seoul, South Korea, Gloria gradually comes to the realization that she is somehow connected to this far-off phenomenon. As events begin to spin out of control, Gloria must determine why her seemingly insignificant existence has such a colossal effect on the fate of the world. 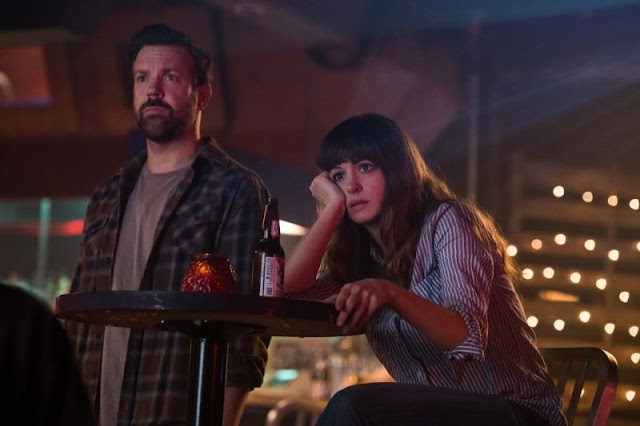 Synopsis2:
Gloria (Anne Hathaway) is an out-of-work party girl who finds herself in relationship trouble with her sensible boyfriend, Tim (Dan Stevens), and is forced to move back to her tiny hometown to get her life back on track. She reconnects with childhood friend Oscar (Jason Sudeikis), a good-natured bar owner with a coterie of drinking buddies (Tim Blake Nelson and Austin Stowell), and resumes her drinking lifestyle. 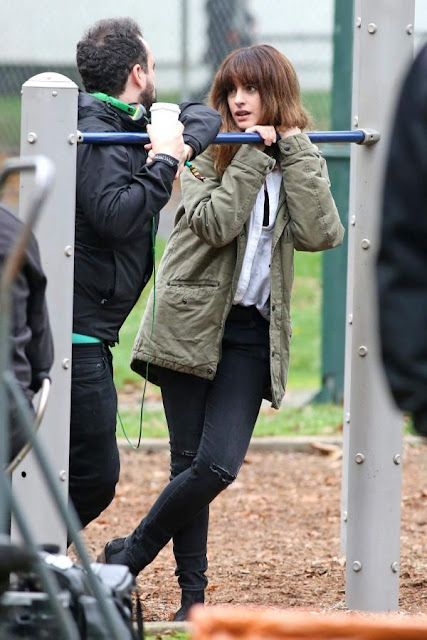 Meanwhile, on the other side of the world, a larger-than-life creature begins attacking Seoul, South Korea on a nightly basis, captivating spectators around the world. One night, Gloria is horrified to discover that her every move at a local playground is being mimicked on a catastrophic scale by the rampaging beast. When Gloria's friends get wind of the bizarre phenomenon, a second, more destructive creature emerges, prompting an epic showdown
between the two monsters. 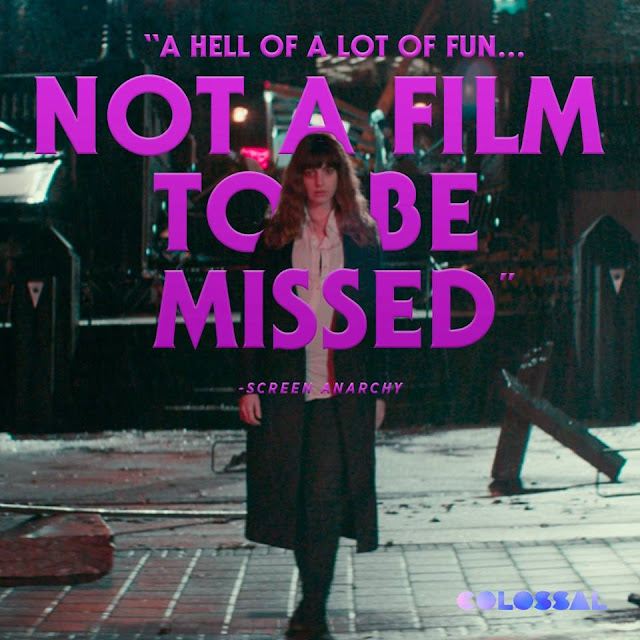