After an exciting and unpredictable journey, America has voted for the top three hopefuls who will be performing next week to take this season’s American Idol crown: 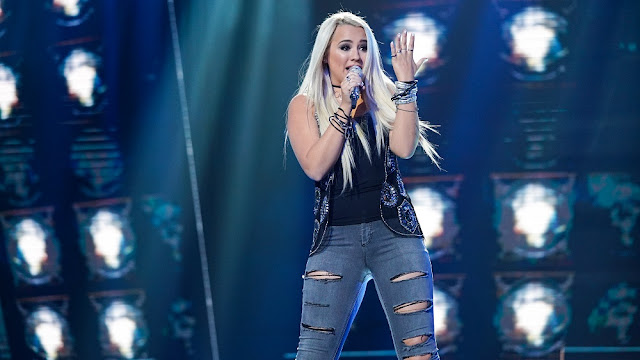 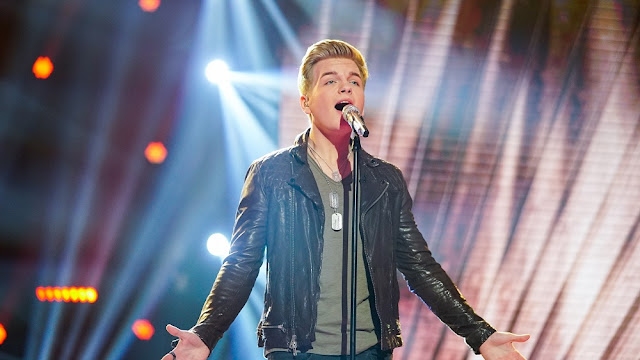 Join Sony Channel event page to watch exclusive clips of their performances and receive reminder posts so that you wouldn’t miss the show. For more information, visit www.SonyChannelAsia.com and @SonyChannelAsia on Facebook and Twitter.

About Sony Channel
Sony Channel is the premier destination for female-skewing entertainment with the biggest and best of Hollywood. Designed for the socially connected viewer, Sony Channel features some of the most captivating and talked-about drama, comedy, lifestyle, and reality programs on TV, all airing close to the U.S. telecasts, together with popular feel-good movies.

Fresh, confident and stylish, with a dash of clever wit, Sony Channel is visually stunning with a brand identity that perfectly complements its line-up of high calibre programming. Sony Channel appeals to a female-skewed, male-inclusive audience who loves to escape, engage, and lose themselves in premium content. Viewers are modern, social, stylish, and aspirational.