"They got 18 months. I'll do that. Your honor. I don't have an education. All I know is skating. I'm no one if I'm can't- I'm not this monster. I'm trying to do the best with what I know how to-. It's like you're giving me a life sentence. You can't do that." ~Tonya Harding, I, Tonya 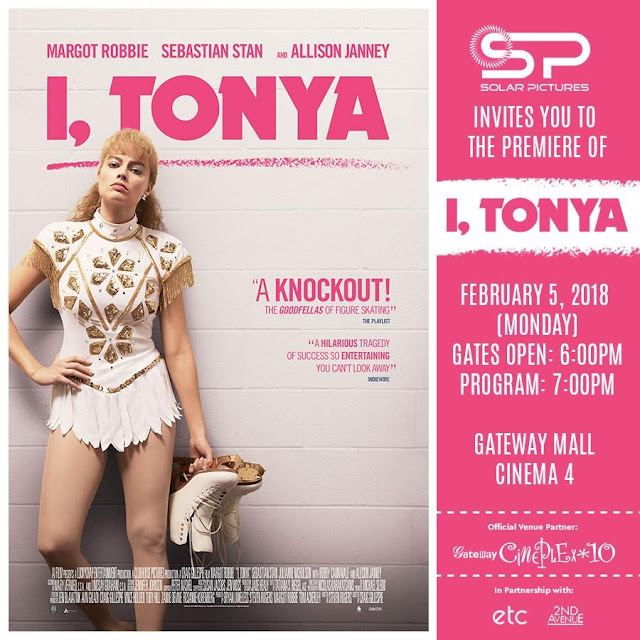 I, Tonya, is a one-time star of figure skating is portrayed in a part parody part docudrama. Viewers see Tonya Harding's (Margot Robbie as adult Tonya and McKenna Grace as young Tonya) early life as she was pushed into figure skating by mother LaVona Fay Golden (Allison Janney). Despite always being told she was never good enough, Tonya trained incredibly hard to fulfill her goal of becoming the best figure skater in the world. 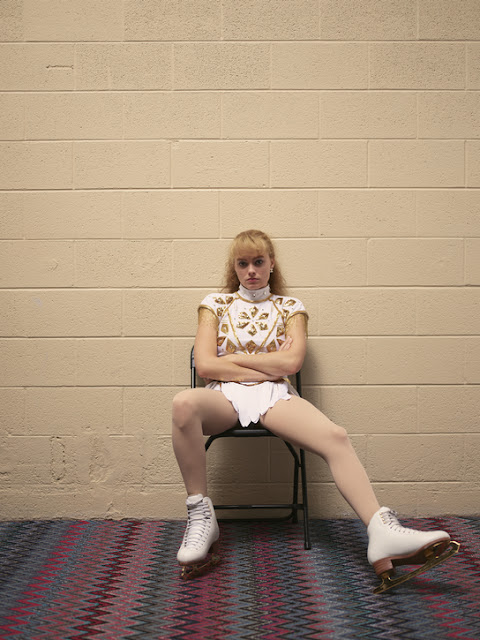 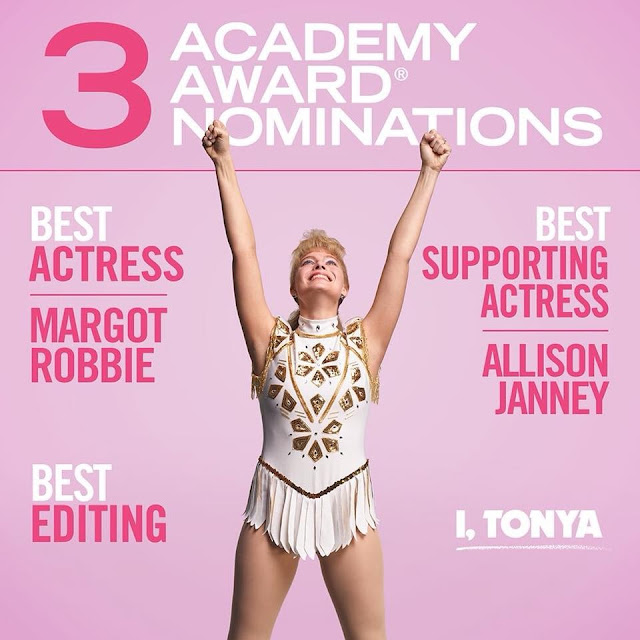 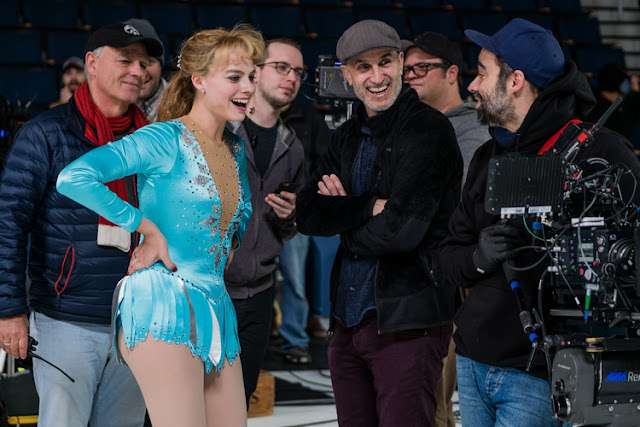 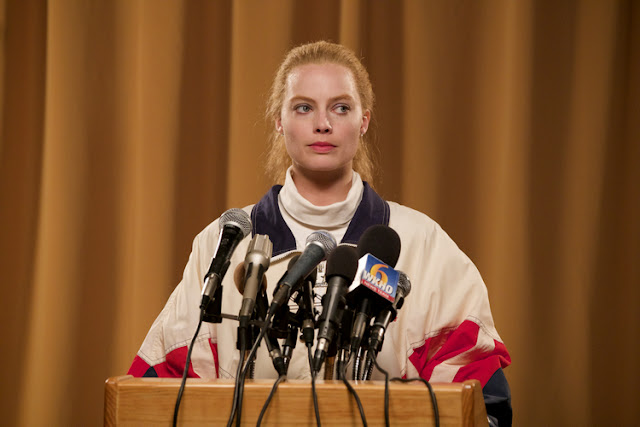 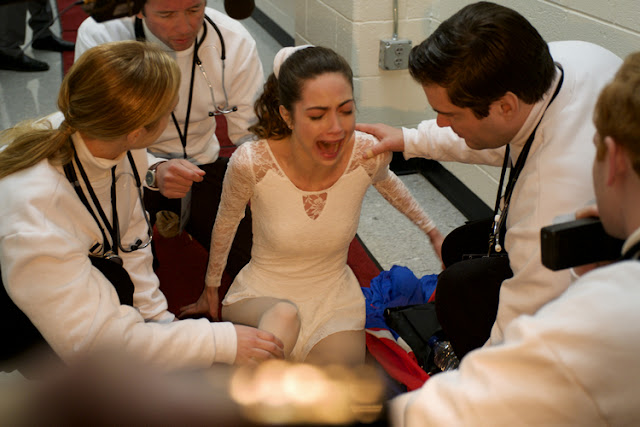