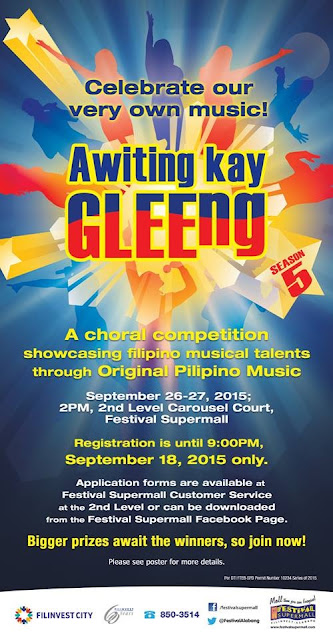 Festival Mall is a Filinvest Lifemall. It is the center of attraction within Filinvest City and is considered the heart of the city. The Filinvest mall group is also ensuring that its upcoming mall developments in other locations such as Il Corso in City de Mare, SRP Cebu, FORA in Tagaytay among others will constantly resonate the same value of a Filinvest Lifemall. And as its new branding and tagline goes, “It’s where the City’s heart beats”. It is a premier development in Filinvest City, Alabang, Muntinlupa City.

It is the only mall with five anchor stores:


It has over 700 shops, a total of 2,300 multilevel parking slots, various food outlets, and indoor amusement rides.

The ‘70s is probably the golden era of Original Pilipino Music, when the movement called the Manila Sound gave rise to some of the most iconic groups in Philippine music history such as Hotdog, Boyfriends and  VST & Co. This glorious era will thus be the main theme at this year’s “Awiting Kay GLEEng’’, Festival Mall’s amateur choral competition, slated on Sept. 16 and 17, at the mall’s 2nd level Carousel Court. 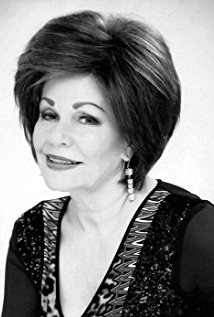 Leading the stellar roster of judges are OPM icons – Asia’s Queen of Songs Pilita Corrales, and Boboy Garovillo of the Apo. 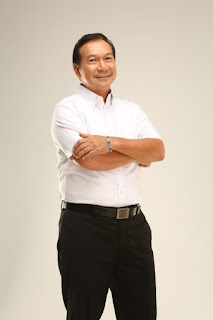 This year, the song repertoire must include two OPM songs (in either English or Tagalog) composed from 1970-1979. One song must be sung a capella. Among the contest pieces will be songs like :