“I had such an incredible experience filming this series in Asia. Despite the language barrier, people’s reactions to magic are universal – from the kids in Manila to royalty in Malaysia. Magic can truly transcend cultural barriers and that’s what The Elements: Cosentino is all about: uniting the region.” ~Cosentino 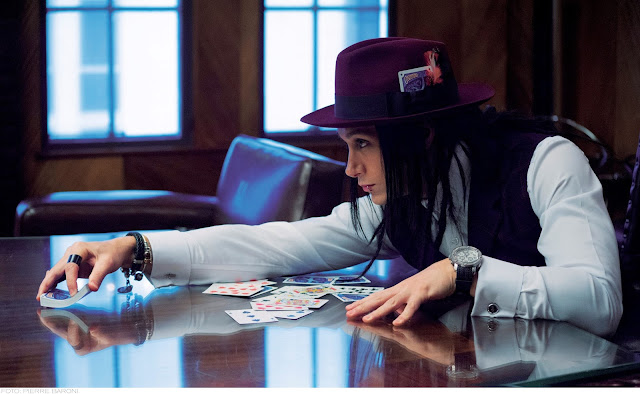 Seeing is believing when AXN unleashes its latest original production, The Elements: Cosentino, on January 18, 2018. Hailed as Australia’s most successful magician, illusionist and escapologist, The Elements: Cosentino will see the man himself performing mesmerizing street magic and epic stunts against iconic backdrops in Singapore, Malaysia, the Philippines and Taiwan. 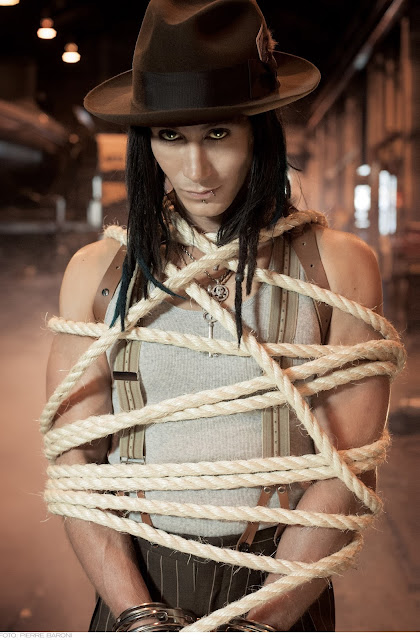 “AXN is all about redefining action and Cosentino is the true embodiment of the channel: he’s adventurous, thrilling, intriguing and full of surprises. As the leader in original productions, AXN has teamed up with Cosentino to create a series that fuses riveting and mystifying illusions in relatable, local settings across the region. We also invited celebrities in four countries to assist Cosentino with his tricks so viewers will be excited to see popular and familiar faces appearing in each episode.” ~Virginia Lim, Senior Vice President and Head of Content, Production and Marketing, Sony Pictures Television Networks, Asia 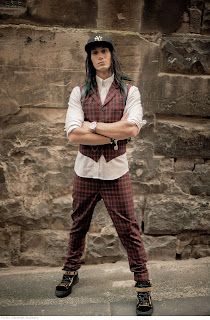 The Elements: Cosentino will premiere on Thursday, January 18 at 9pm first and exclusive on AXN.
AXN is the leading English general entertainment channel in Asia with engaging content that redefines action. For the latest programming schedule at www.AXN-Asia.com or join the conversation on Facebook @AXNAsia. 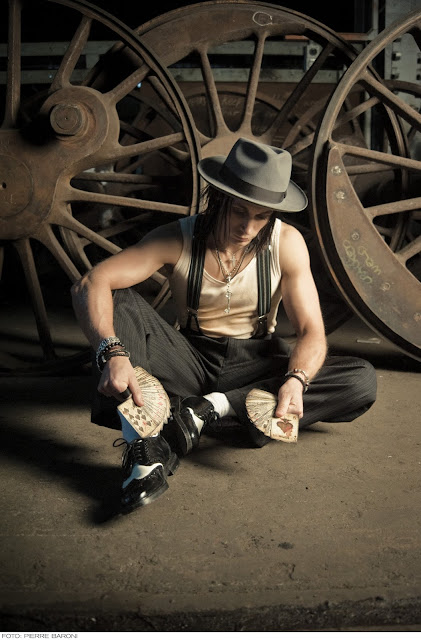 About AXN
AXN is Asia’s leading general entertainment channel featuring exclusive top-rated drama series, blockbuster features, reality programs and ground-breaking original productions. The channel appeals to a discerning audience seeking content that is smart, intriguing and unexpected, all delivered close to U.S telecasts. From SEAL Team and MacGyver, to The Amazing Race Asia and Asia’s Got Talent, AXN is defined not by a genre, but by an attitude that truly redefines action.