Tanduay Pays Homage to the People on 165th Year

“We honor every Filipino craftsman and artisan behind the making of Tanduay. As we celebrate the 165th anniversary of Tanduay Distillers this year, we give credit to the people who have made us the world's number 1 rum. They are the often unrecognized people who silently enjoy and consistently patronize Tanduay. The fisherfolk, the farmers, the chefs, the Balikbayans, the working class, the young professionals, and every Filipino, who celebrate life! We are grateful for all of you.” ~Lucio “Bong” K. Tan, Jr., President 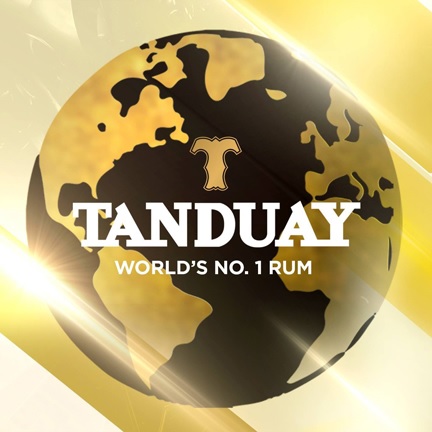 Tanduay is easily one of the most patronized brands in the country. In 2018 alone, it has sold 19.5 million cases of its products in the Philippines. The company has also had a significant presence in five states in the US, Guam, China, and Australia. Plans are already underway to penetrate the markets of European countries.

In marking its 165th anniversary this year, Tanduay celebrates its people and its past. It will soon launch a coffee table book that highlights the men and women behind its success. Additionally, it will be converting its old Quiapo distillery into a brand museum where people can learn more about its rich and colorful history.

The company is cognizant of the huge role that its people play in its success and seeks to pay homage to their skill, artistry, and excellence through its coffee table book.

At the same time, the company is thankful for the Filipinos’ continued patronage its products.

As part of its anniversary celebration, the company has likewise embarked on the conversion of its distillery in Manila into a museum that will showcase its rich and colorful history. It will likewise give its visitors a multi-sensory experience on how its products are made.

The largest surviving rum maker in the country, Tanduay uses Philippine-grown sugarcane to produce molasses that, in turn, are used as raw materials for its world-class rum. It still uses the traditional solera process and formulations that have been passed on for generations.

As it celebrates 165 years of rum-making excellence, the company looks to continue its success through market expansion and the development of a more premium blend.

Tanduay is the oldest subsidiary of the Lucio Tan Group of companies. Established in 1865, it is also one of the oldest liquor companies in the Philippines.

Throughout the decades, it has become one of the biggest brands in the distilled spirits category, with a 99 percent share in the country’s rum market.