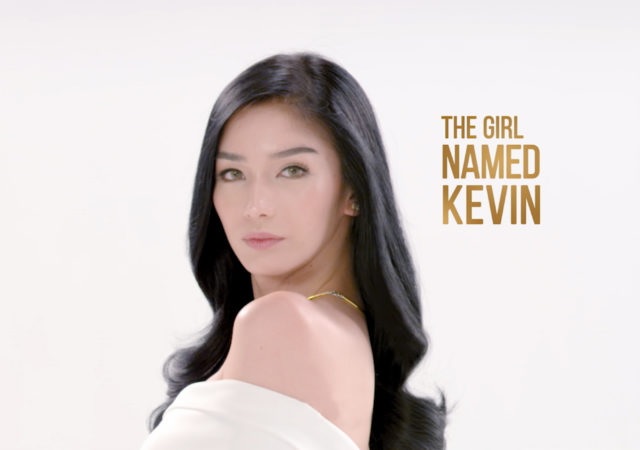 Pantene Philippines expressed their solidarity to the LGBTQ community by releasing a video starring Miss International 2012, and Pantene's first ever transgender ambassador, Kevin Balot. Her #StrongerNow story has touched the lives of millions from across the globe, catching the attention of international personalities like Ellen Pompeo from Grey's Anatomy, Bretman Rock, Justine Bitcoin from America's Next Top Model and well known make up artist, Manny Gutierrez also know as Manny MUA. Together with Pantene Philippines, let us continue to support the LGBTQ community, and fighting for inclusivity in the Philippines, and around the world.

At first glance, Kevin Balot is the epitome of grace, elegance, and beauty. As the Philippines’ first transgender Miss International Queen, the serenity in her face, her bright smile and air of confidence, effectively masks the pain she had endured growing up and the journey she faced that made her #StrongerNow.

Throughout childhood, Kevin experienced exclusion within her very own family. Her father criticized her for wearing make-up, attending beauty contests, and behaving in a feminine way. As a kid, she would look at herself in the mirror and would feel confused. Instead of buckling under the weight of these pains, Kevin has chosen instead to grow from these.

Today, she stars in Pantene Philippines’ heart-stirring #StrongerNow short film, as the first ever transgender to be a hair-care ambassador in the country, with a goal to inspire more Filipinas to celebrate every scar, every sweat, every struggle that made them the kind of strong they are now. 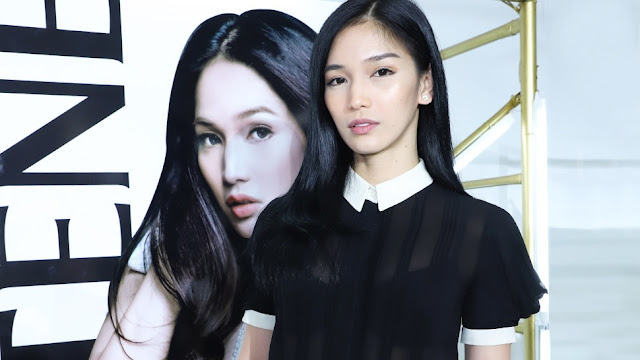 Kevin herself has found people who embraced her for what she was. Even if her family did not accept her at first, her friends and classmates accepted her with open arms. She has also fought to be where she is today. After graduating from high school, she left home and supported herself by joining beauty pageants near and far almost everyday, traveling all the way to Pangasinan from Tarlac, where she lived.

She had already won numerous pageants when she was called to join Miss International Queen. Others had doubted her, saying she was not international beauty queen material or that she was too short to compete. Despite their doubts, Kevin won Miss International Queen.
It was a momentous event in her life, her dream finally fulfilled and even more importantly, one of the prizes was the major operation that would change her life. She went to Thailand and had a sex change. When she finally saw her new body in the mirror, she said  “Eto na talaga ‘yong laman ng utak and ng heart ko.”
Kevin’s story shows how pain can be transformed into something greater, and how strength and resilience allows one’s inner beauty to shine brighter.
This holiday season, the film serves as a message of hope to those dealing with pain, celebrates those who have triumphed over their internal struggles and encourages LGBTQ members to be #StrongerNow.

Join Pantene in supporting the LGBTQ community and in fighting for inclusivity around the country. Watch the video and be inspired to be yourself, to grow and be #StrongerNow. Visit Pantene's Facebook page.