FBI and Charmed will debut on the channel together with the latest seasons of The X Factor UK, Bull, Entertainment Tonight, The Late Show with Stephen Colbert, and The Late Late Show with James Corden.

Blue Ant Media, an international content producer, distributor, and channel operator announced today a multi-year licensing agreement for the new Dick Wolf-produced drama, FBI, the reimagining of the hit series, CHARMED and the UK’s most talked about reality TV show, THE X FACTOR UK and a beefed up programming line-up for the network’s international channel, Blue Ant Entertainment across Asia.

The top-rated British talent show, which has been airing exclusively and the same day as the UK on Blue Ant Entertainment, will remain with the network until 2020.

This deal further enhances the channel’s primetime offerings catering to the reality talent show fans. In the Philippines and Malaysia, Blue Ant Entertainment is the exclusive broadcaster of The X Factor UK. 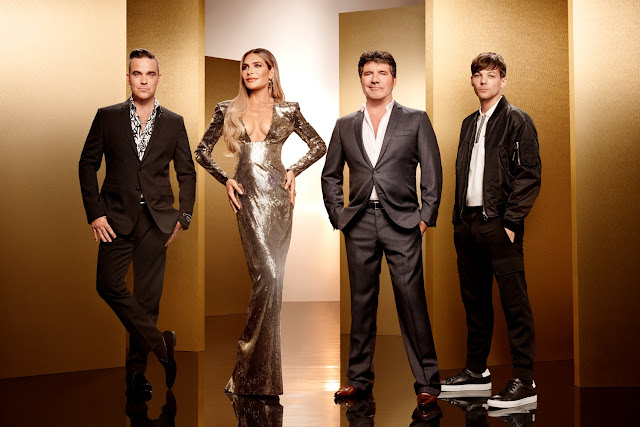 Some of the world’s biggest musical acts started from the show, and more aspiring artists try their luck year after year. Now with a new set of mentors alongside music mogul Simon Cowell, the three new judges Robbie Williams, Ayda Williams, and former contestant and One Direction member Louis Tomlinson, are all expected to bring a whole new energy to the biggest singing competition in the UK. Blue Ant Entertainment will show The X Factor UK S15same day as the UK every Sunday and Monday starting 2 September 2018.

The network has also secured and renewed multiple deals with CBS Studios International, which are slated to air in September and October. Exclusive new series and fresh episodes of dailies will be released day and date on Blue Ant Entertainment. 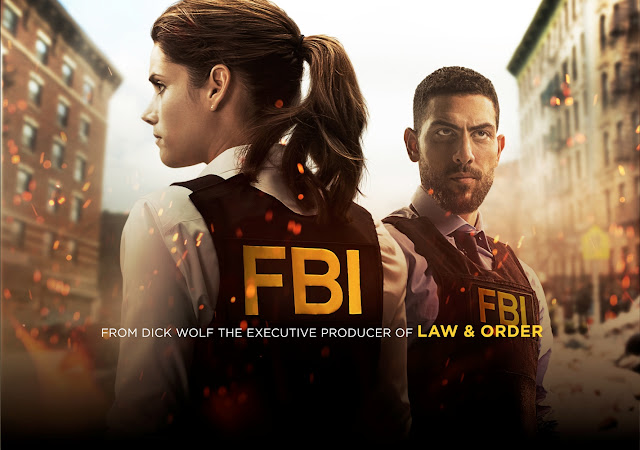 FBI, an exciting new series from American television producer Dick Wolf and the team behind the Law & Order franchise, will make its debut in Asia this September. The new series is a fast-paced drama about the inner workings of the New York office of the Federal Bureau of Investigation. This elite unit brings to bear all their talents, intellect and technical expertise on major cases in order to keep New York and the country safe. Dick Wolf, Greg Plageman, Terry Miller, Noberto Barba, Arthur W. Forney, and Peter Jankowski are executive producers for Universal Television in association with CBS Television Studios. FBI is distributed internationally by CBS Studios International. 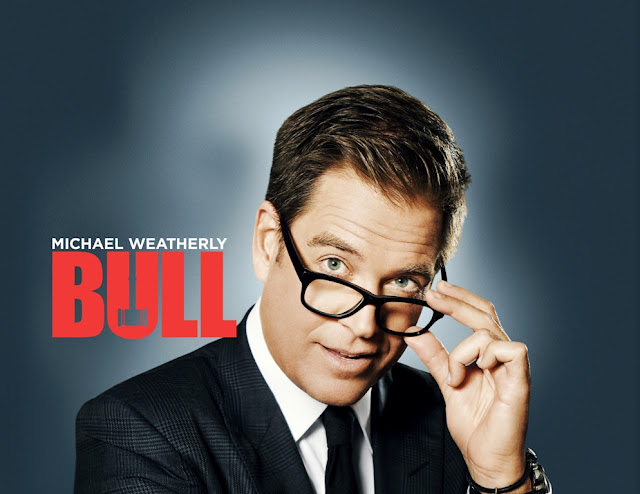 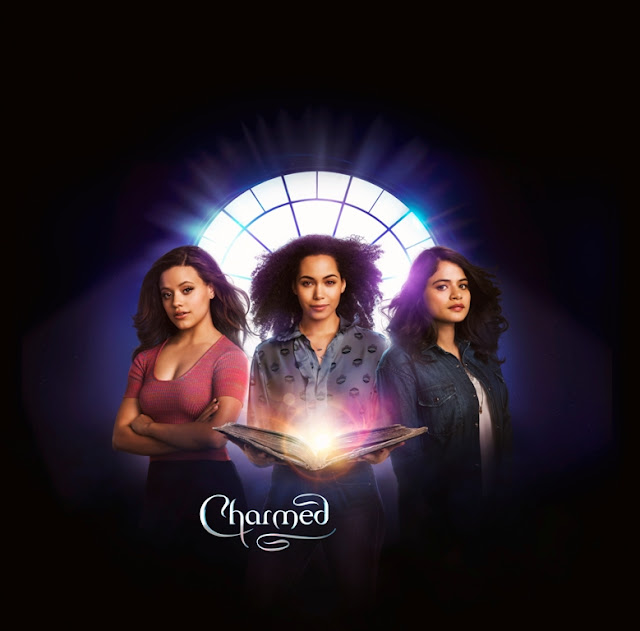 Charmed, based on the original series, will land on the channel as well. Ultimately the sisters accept their new destiny as The Charmed Ones and their new duty to protect humankind from the demons that walk among us, one of whom killed their mother. The series stars Melonie Diaz, Sarah Jeffery, and Madeleine Mantock. Charmed is from CBS Television Studios in association with Propagate Content and is distributed internationally by CBS Studios International. Jennie Snyder Urman, Jessica O’Toole, Amy Rardin, Ben Silverman, Brad Silberling, Howard Owens, and Carter Covington serve as executive producers.

Both programs will air express from the U.S., within 48 hours of its U.S. airing this October. 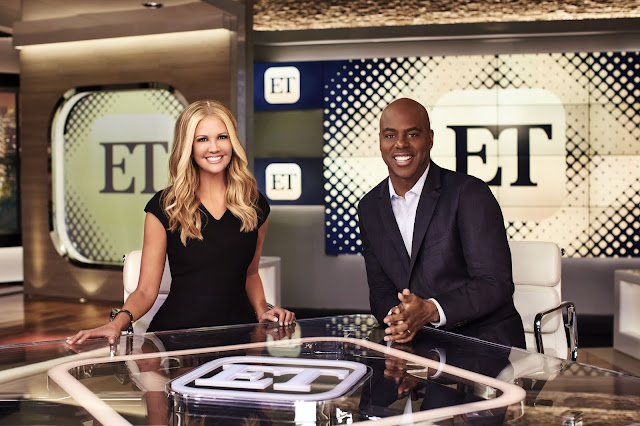 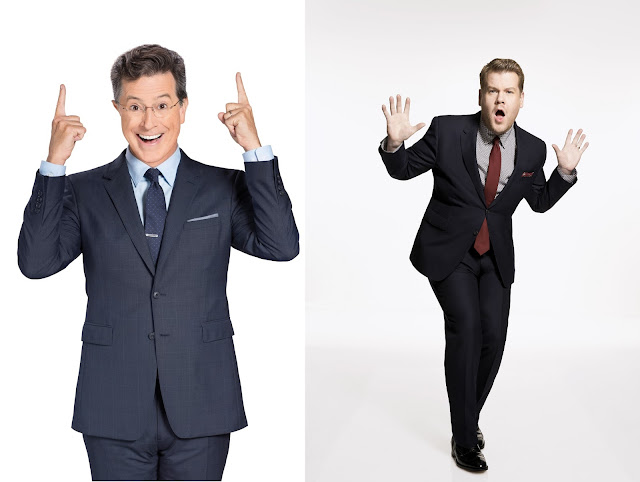 The authoritative source on celebrity news, Entertainment Tonight, and top late night show The Late Show with Stephen Colbert and The Late Late Show with James Corden will air brand new episodes express from the U.S. this September. 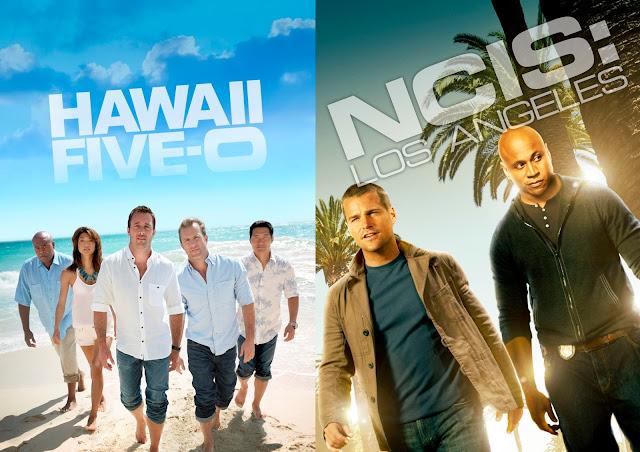 NCIS: Los Angeles Season 8 and Hawaii Five-0 Season 7 will be back on Blue Ant Extreme following the airing of their previous seasons on the channel.