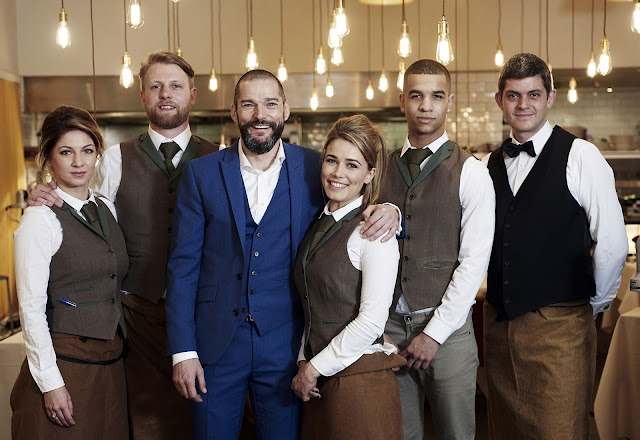 We all have that one datable colleague who seems to be the perfect match to that single, lovelorn friend from college. Playing the matchmaker sounds like harmless fun, but setting them up without knowing what they want in a partner, or whether they have anything in common, might just put them in an awkward situation that you unwittingly helped make. 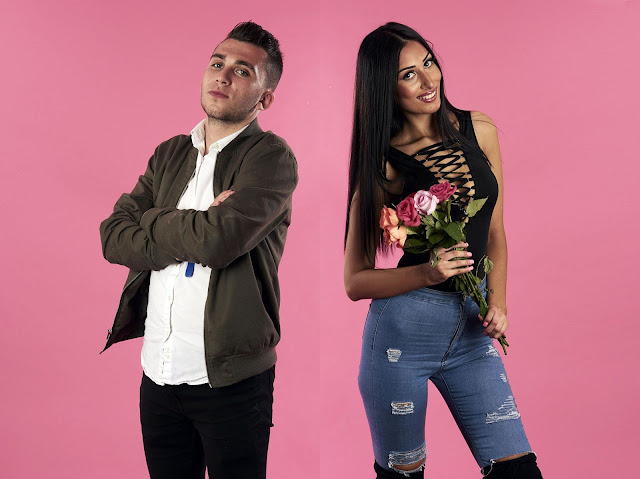 Without practice and experience, you might end up with more misses than hits that could have terrible consequences on your friendships. It would help to pick up a few tips from the pros, like maître d’ Fred Sirieix and his crew on Blue Ant Entertainment’s British reality show First Dates. Not only do they give romantic hopefuls a chance at love over cocktails and dinner, they also pair people based on their personality and what they’re looking for in a partner. 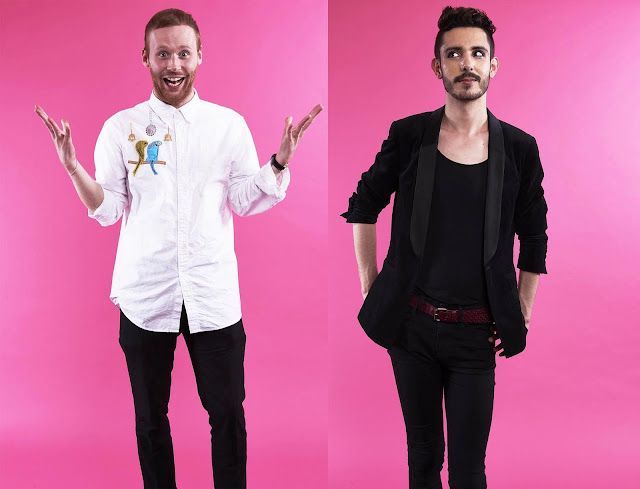 So don’t let the excitement of romance get ahead of you. Before letting loose Cupid’s proverbial arrows, there are a few basic things to keep in mind that will up your chances of successfully matching singletons in your circles, or at least convince them to go on a date without risking your friendships with them. 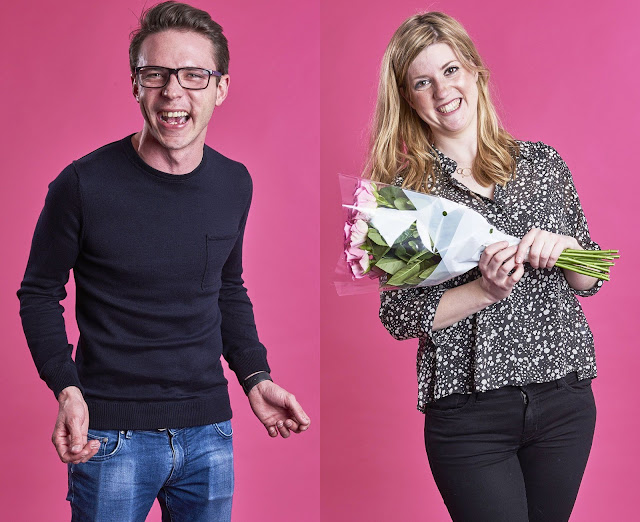 
No two singles are alike